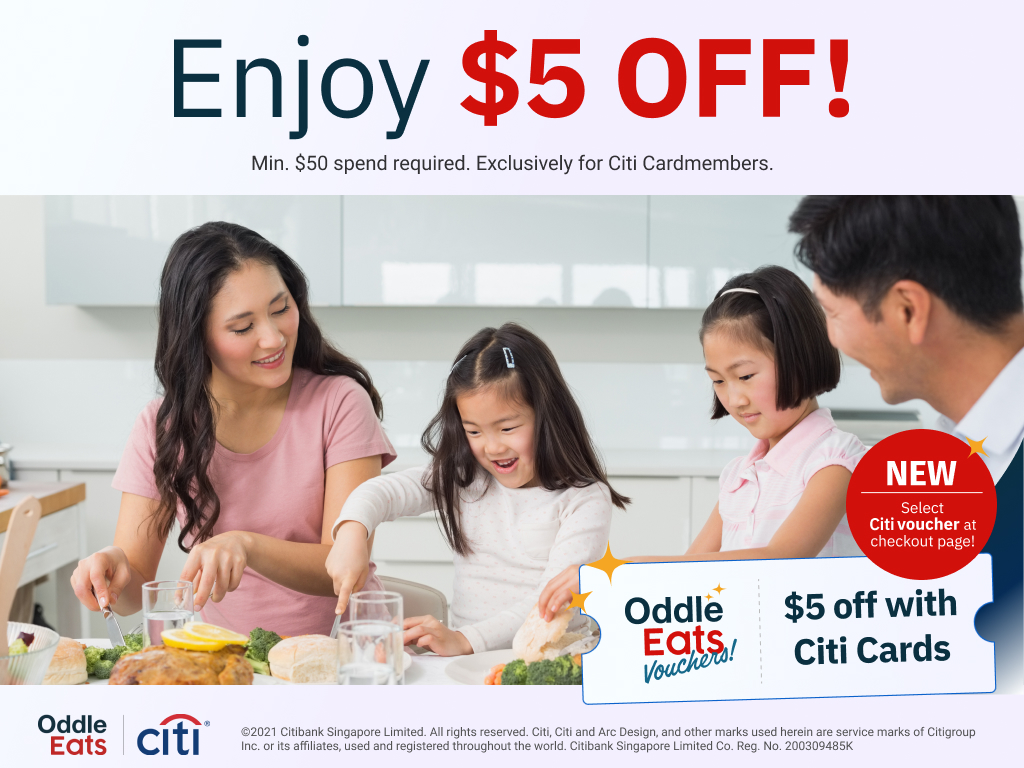 Pay with your Citi Card for $5 off!

Simply add items to the cart and proceed to payment. Select the '$5 off with Citi Cards' voucher at the checkout page to apply promo and pay with your Citi Card. Min. $50 spend required. 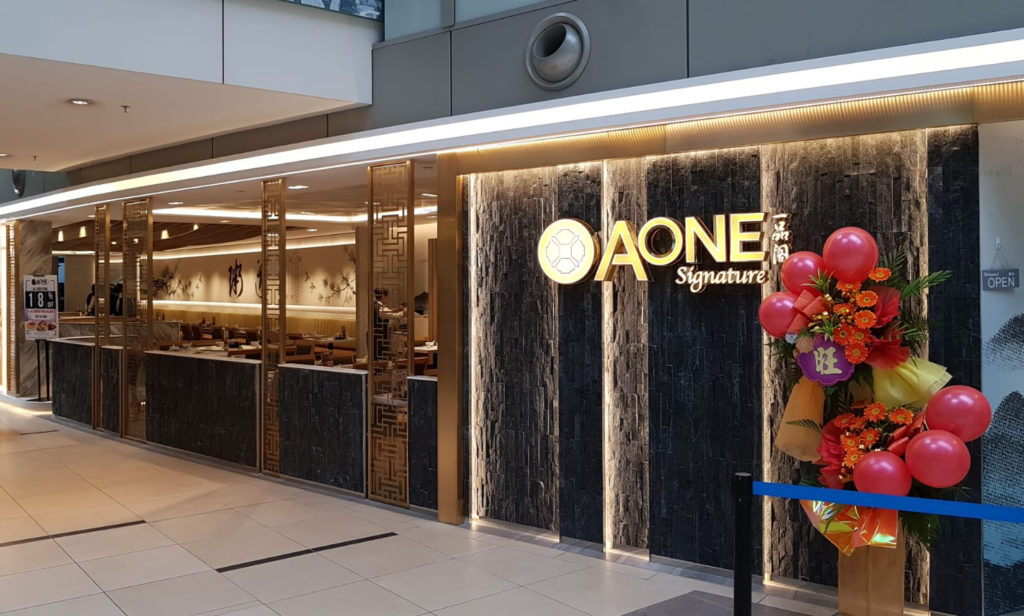